The Beauty and Charm of Rossmoor 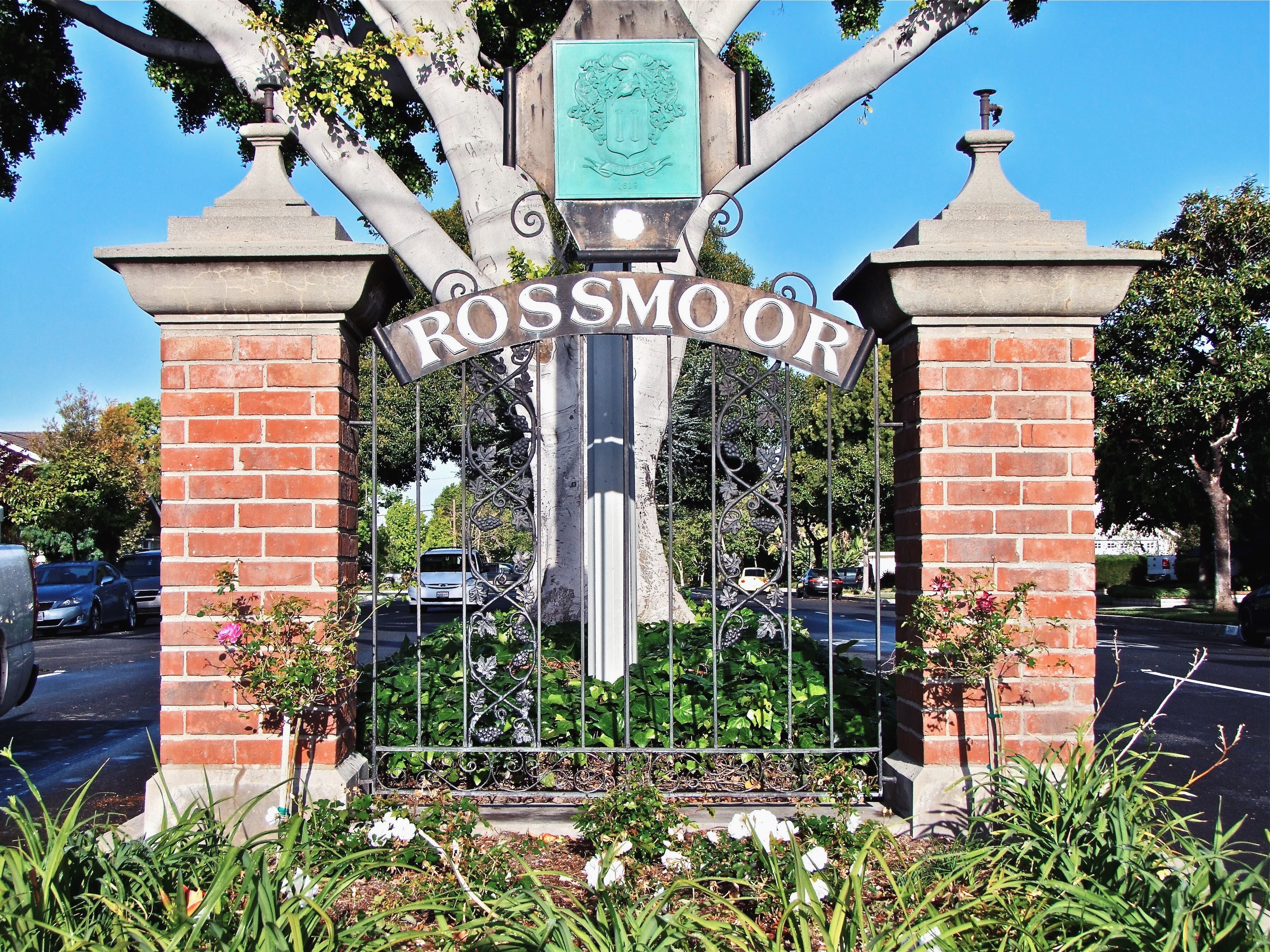 Welcome to Rossmoor, California! Rossmoor is an affluent unincorporated neighborhood in Orange County, bordering Seal Beach, Los Alamitos, and Long Beach. It truly is a hidden gem. Rossmoor has a population of about 10,000 people and the take advantage of the wonderful local facilities, schools, and shopping malls.

Rossmoor schools are part of the Los Alamitos Unified School District. Younger students (K-5) can attend four of the six elementary schools of the district. Rossmoor, Weaver, Lee, and Hopkinson are all located within the boundaries of Rossmoor. As for upper-level schooling, Rossmoor residents have to leave the community and attend a school in a neighboring region in Orange County to attend either Oak Middle School or McAuliffe Middle School. High school students go to Laurel or Los Alamitos High School, which is a Gold Ribbon School. When it comes to college, the area contains multiple reputable schools, including California State University Long Beach which is less than a 10-minute drive from Rossmoor.  Other nearby campuses include Pepperdine University, the University of California Irvine, Chapman University, Cal State Dominguez Hills, USC, UCLA, and the Art Institute of California, and more.

As far as commuting goes, Rossmoor is conveniently located near the 405 Freeway as well as the 605 giving residents and visitors easy access to South Orange County and up into Los Angeles County.

There is also excellent food in its neighboring cities. In Los Alamitos, you can find the Original Fish Co, Shenandoah At the Arbor, Katella Deli, Maderas Steakhouse, and Hof’s Hut Restaurant and Bakery. Seal Beach is also home to high-end restaurants, many of which offer panoramic views of the ocean. Must-try restaurants in Seal Beach include the Kobe Steakhouse, The Hangout Restaurant & Beach Bar, Walt’s Wharf, Beachwood BBQ, Mahe, and the Crema Cafe.

Although Rossmoor is located just inland from it's surrounding beach communities, it’s a short drive to the Pacific Ocean.  Neighboring Seal Beach is the home to California’s second largest wooden pier, where you can find surfers catching waves all year long.

The carefully curated community of Rossmoor is an excellent place in our opinion to raise a family. If you are thinking of calling Rossmoor home, take a peek at the current homes available on the market in Rossmoor for you to view HERE. You can also contact me directly at (562) 881-8252 or tim@iloveochomes.com if you have any questions or see something you like.