Behind The Camera with Tim 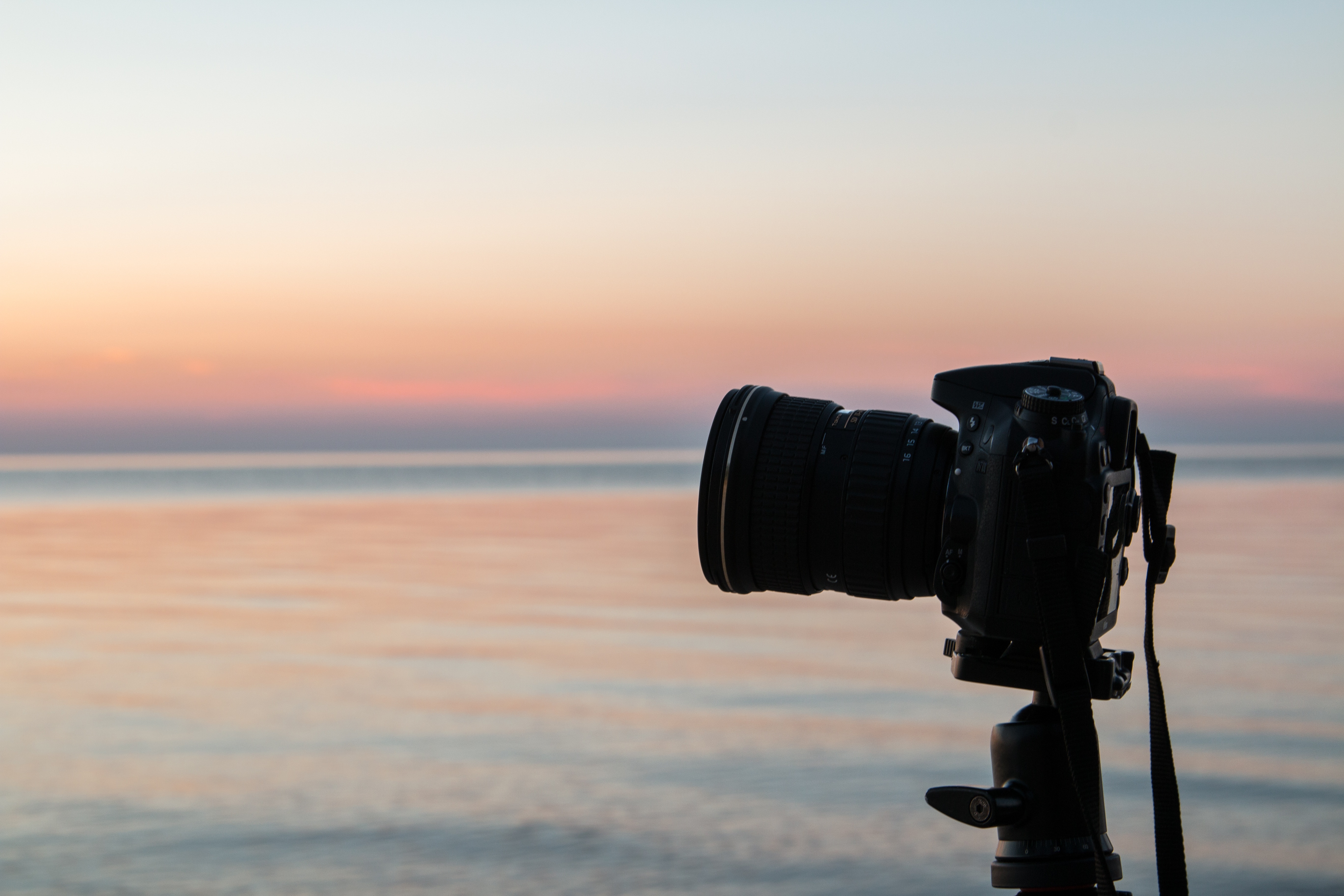 Our founder of  Love OC Homes is not only a father and a successful real estate agent but also has a long history as a professional photographer. We sat down with Tim and learned just how he got into photography and how he incorporates it into his business with clients today.

Tim started taking photos as a volunteer when he was just 16-years-old. He would volunteer with as many photographers as possible that would let him help out. He pushed brooms, held bags, washed toilets, painted many walls, ran plumbing, and even electrical. Whatever he could do to have an opportunity in photography.

Tim continued to perfect his craft, assisting other photographers.  In 1996, he had worked his way into the lab making prints for the AMPAS Photographer of the “Academy of Motion Picture, Arts, and Sciences” on Oscar night. He got his first big break as an Oscar photographer in 1996.  He was responsible for the Aerial photography for the 68th Academy Awards.  His success and responsibility opened the doors to his first shot on location at the 69th Academy Awards in 1997.

Tim has returned to photography off and on over the past 23 years and has enjoyed being part of AMPAS’ photographer and editor team. Tim has also provided his services to the United States Olympic Committee - shooting the team photos in Atlanta for the 1996 games.  He also worked the Paralympics in Sydney in 2000.   Tim also believes in giving back and working organizations that help others.  He has done work with both the Ronald McDonald Foundation and Children’s Hospital of Los Angeles.  You might even have seen his work at local sports events like USC and UCLA football, and USC basketball.

As a photographer, Tim helps companies tell their stories.  When he transitioned into real estate many years ago, he wanted to provide the same service to his clients.   He kept true to his storytelling and highlighting the interesting features. Each job and person are different, and that’s what Tim and the team at I Love OC Homes loves.  The first priority for Tim is helping a family with their dreams. No story is the same.  How can he roll out the red carpet for your home search or home sale and tell your story?

If you or someone you know are looking to move to Coastal North Orange County give Tim and our team a call today at (562) 881-8252.