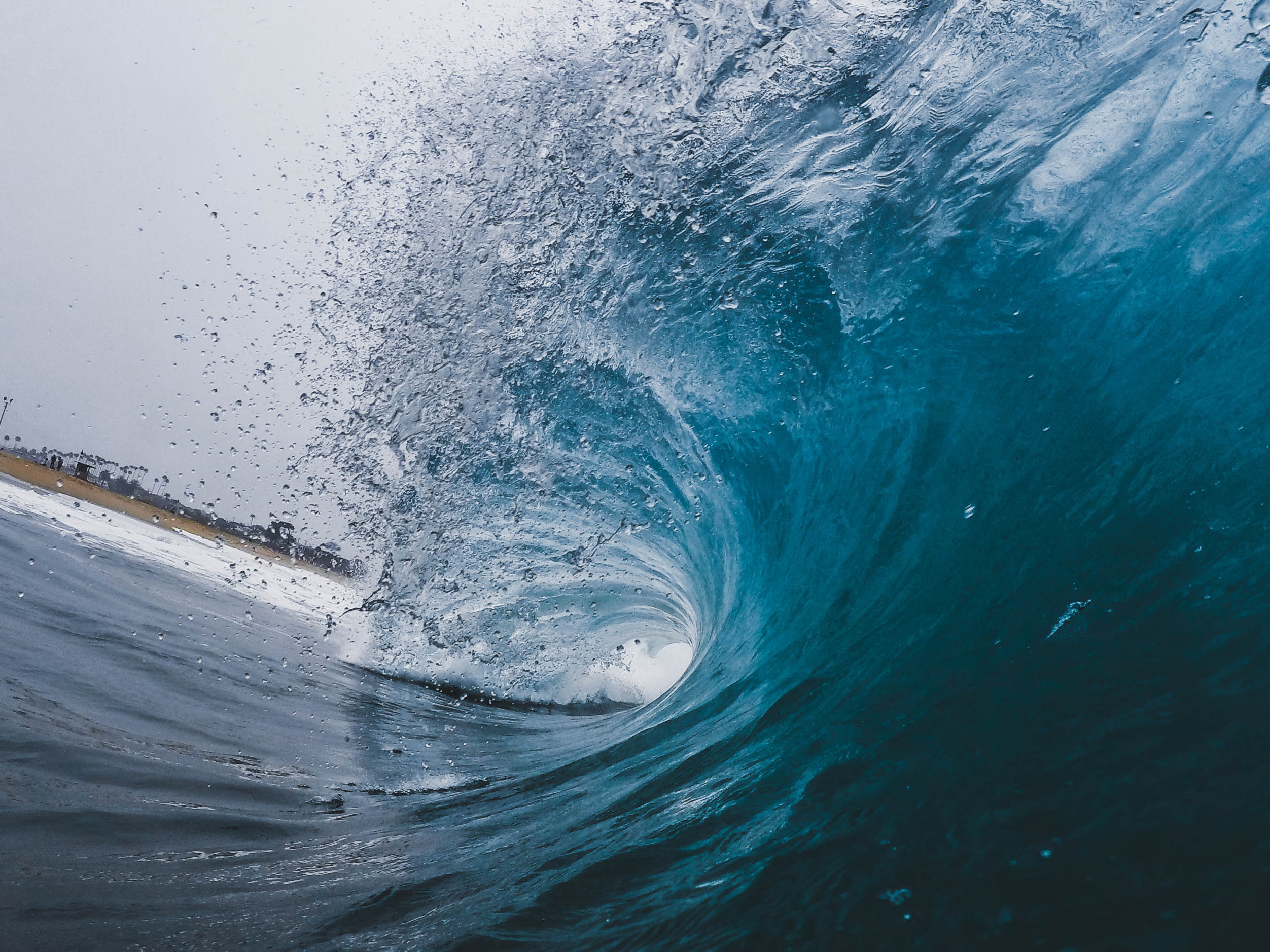 If you call Orange County home, there is a good chance that you have surfed or know the surfing culture well.  By the 1920s and 1930s, there was a growing community of surfers here.  The first surfing club was the Corona del Mar Surfboard Club.  The first commercial surfboard shop, Hobie Surfboards, opened in Dana Point in 1954. Surfer, the first magazine about surfing, began publishing in the Spring of 1960, in San Clemente. This is why surf culture is such a big part of the OC.

One of the hottest spots around, is of course, “Surf City!” The I Love OC Homes Team rounded up the best surf spots in the neighborhood and why they’ve all made names for themselves.

Huntington Beach, otherwise known as "Surf City," is one of the premier surfing breaks in Orange County.  Here, the skill level can vary from beginner to expert due to the type of waves here. The pier is known for having the perfect shape and regularly having waves while the rest of the coast is flat. For this reason, Huntington host the Vans US Open — a nine-day surf competition and lifestyle festival every year. This event attracts nearly 500,000 from all over to watch some of the best surfers in the world duke it out while surfing the pier.

With eight miles of picturesque beaches, Newport Beach was bound to have a couple of great surf spots. 56th street is known for its man-made rock jetty that stops the sand from moving down the coast on the north and the south sides of the jetty, creating sandbars that are perfect for almost any swell direction. This spot is home to experienced locals who can handle a fast moving pace and hollow shaped waves.

The City of Newport Beach extended the rock jetty in the 1930s on the south end of the Balboa Peninsula to protect the harbor from large swells. Thus, the Wedge was born. The waves are formed when one wave reflects off the jetty wall and combines with another incoming wave, creating a giant peak. During the summer months in Orange County, when the south swells hit our coast, the waves can get larger than thirty feet.  This is one of the world’s legendary surf spots!

Salt Creek is comfortably located in the northern end of Laguna Niguel, where you name a type of wave, and it probably exists here. Salt Creek attracts locals, visitors, high-school surf teams that all create a one-of-a-kind crowd of surfers.

Doheny State Beach is a family friendly protected beach in the state park system of California, located in the city of Dana Point. The beach covers an area of 62 acres and includes a day use surfing beach at the northern end, as well as campgrounds in its southern area. The beach also has a popular surf spot located at the mouth of San Juan Creek, which flows from the Santa Ana Mountains southwest to the beach, where it forms a fresh-water lagoon.

Down in South County, you will find Lower Trestles in San Clemente. Trestles is a collection of five different surf-breaks: Cottons, Barbs, Uppers, Middles, and Lowers at San Onofre State Beach. Lowers is the best of the five and is a reef/point break that is home to one of Southern California’s longest riding rights.  It is home to some of the best longboarders. Lowers Trestles’ waves hold up well into the afternoon, so this is where you will find families from all over SoCal camping out and making the most of the entire day on their boards.

For more local hot spots in Orange County, stay connected on our Facebook, Instagram, and weekly blog. If you or someone you know is looking to call OC your home, you can contact me (Tim De Shazer) directly at 562-881-8252 or view the available listings on our website www.iloveochomes.com.